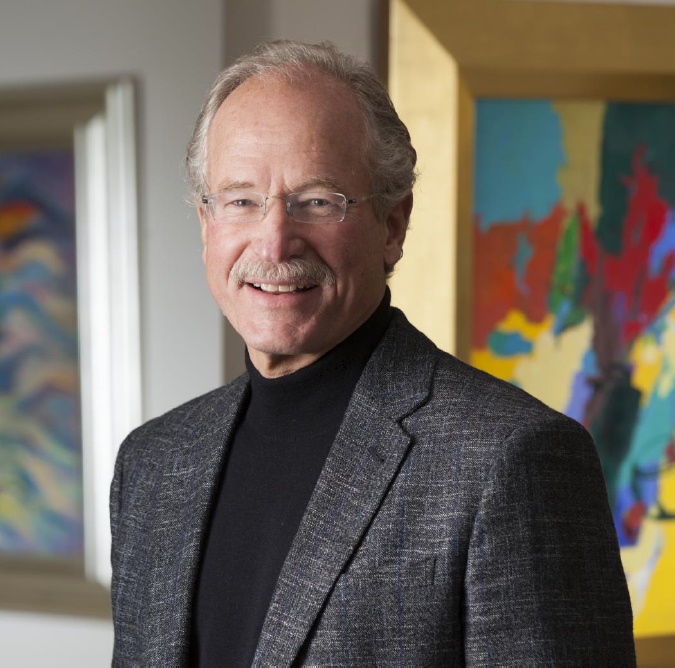 Peter attended Casady School, has a BA degree from Southern Methodist University, and a MBA graduate degree from Thunderbird School of Global Management at Arizona State University. He is a private investor and has been successful in helping build several companies. He is co-founder of Vertec Polymers, Inc., an advanced polymer company located in Houston, Texas, and also has investments in alternative distributed power systems, lithium mining, and machine learning technologies.

Peter and Susan are members of All Souls Episcopal Church. He is a member of the Board of Directors of the National Cowboy and Western Heritage Museum, serving on the Executive Committee. Peter is a Director of ACOG, the Association of Central Oklahoma Governments. He was a Founding Partner and Chairman of the Board of Wilderness Matters, a non-profit organization devoted to helping all people, especially those with disabilities, enjoy the outdoor.


City of Nichols Hills, Oklahoma - © 2022 - All Rights Reserved | Site Handcrafted in Ashland, Oregon by Project A